The photos of the 'mythical' wedding ceremony of the Emir of Kuwait's grandson with the daughter of a famous businessman in Kuwait went viral on social media. The wedding was among the most lavish and grandest celebrations of the year.

The union of Shaikh Fahad bin Nasser bin Sabah Al Ahmad and Fay bint Loay bin Jassim Al Kharafi was grand in many ways. Not only did the bride wear a beautiful gem-encrusted gown and the reception hall was filled with crystal, the guests and visitors were given diamond rings as wedding favors. 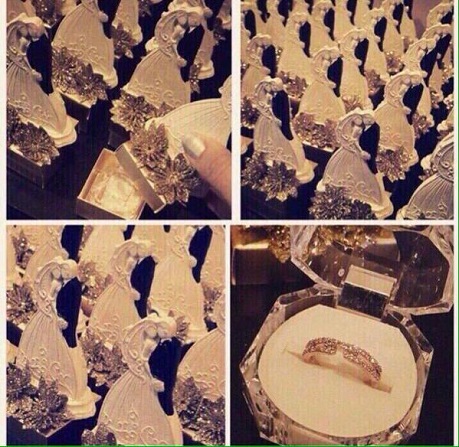 The diamond rings were placed inside a small box enclosed in a container topped with the figure of the bride and groom.

Their guests include upper-class attendees of the royal family as well as some of the most popular celebrities in the Arab world. 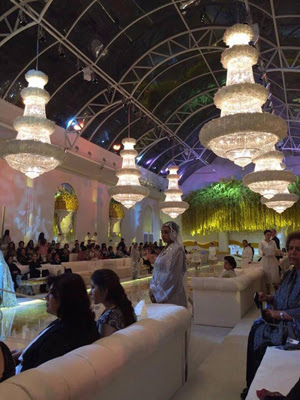 Although probably not as famous as the British couple Prince William and Duchess Kate Middleton, their wedding made headlines for their extravagant wedding, describing on social media as a "mythical affair". 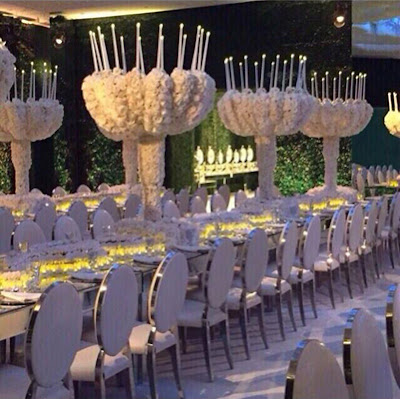 The world may soon forget about the names of this royal couple but they will long stay in the minds of those who were truly amazed at their extravagant and impeccable taste in wedding favors.