Is The Super Blood Blue Moon Related To The Mayon Volcano Eruption? 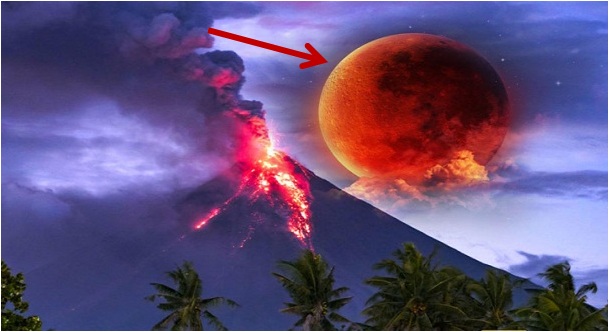 There are series of natural catastrophic events that happened in the Philippines in the past few years. Great floods, earthquakes, volcanic eruption to name a few. And yet here we are, still standing amidst these natural calamities.

But should people be really concerned about what's going to happen this coming days? On January 31, people will get the chance to witness a super rare astronomical event, a "super blue blood moon." 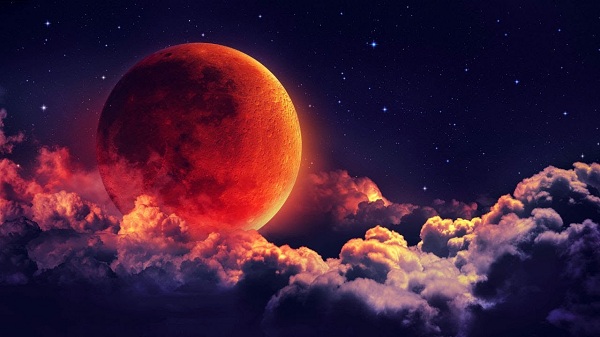 Super moon happens if the moon is closest to the Earth during its monthly orbit. Blue moon happens during the second full moon in a month.

Blood moon is simply the moon as it appears during a total lunar eclipse. During this phenomenon, the moon turns to a reddish or copper color when it passes through the Earth's shadow. 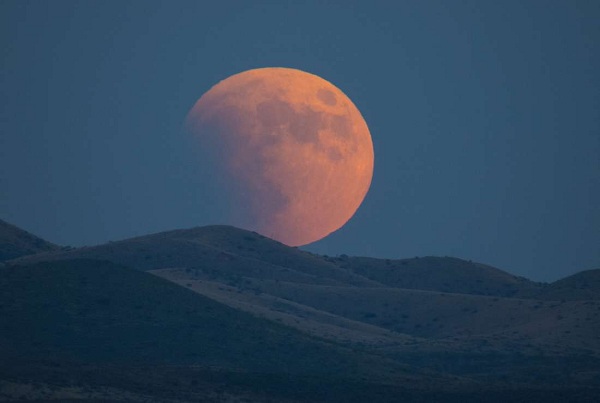 According to NASA, the coming together of these three different moon events only happens after 35 years. So the next one might be on the year 2037!

During this event, there is a belief that it is tied to natural disasters like earthquakes. And now people are more concerned since Mayon's eruption because during this time, the moon has a stronger gravitational pull that might have an effect on volcanoes and earthquakes. 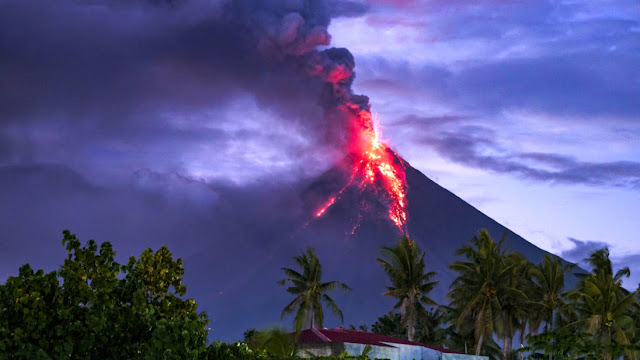 "During a Blood moon event, the Earth is between the sun and the moon. Try to imagine that if you are the Earth, and you are being pulled by two strong forces like the Sun and Moon from opposite directions. If you are a magma-carrying body, or let's say a balloon and you are being pulled, your "skin would be distorted or moved (earthquake) and the precious magma inside you would escape from exit spots (volcanic eruption)."

It is believed that as the moon orbits closer to the Earth, the strong gravitational forces could cause earthquakes, tidal waves, and even volcanic eruptions. 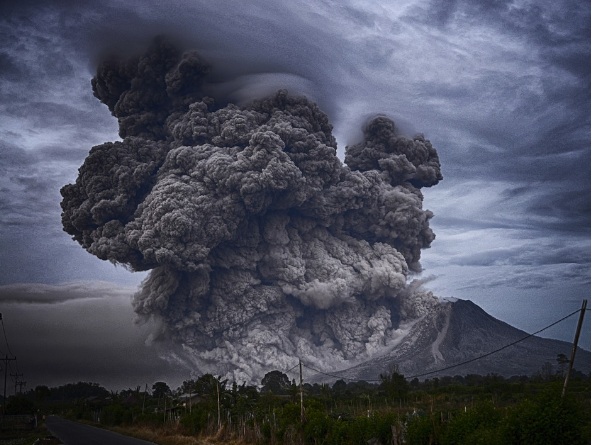 In 2010, Japan was struck by a magnitude 7.4 quake during the same day of the lunar eclipse. The following day, Iran experienced a 6.5 magnitude earthquake too.

In 2015, Chile experienced an earthquake with 8.3 magnitude prior to the super blood moon that occurred days before. 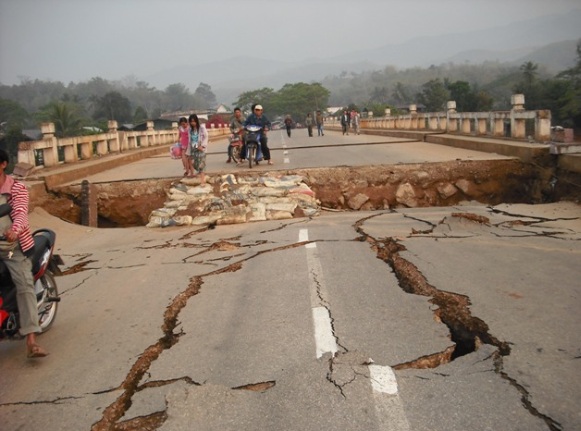 People are left thinking, will this be the "big one?" All we can do for now is to prepare and pray for what will be going to happen.