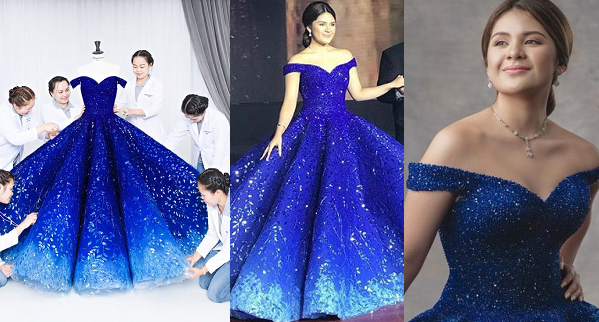 Following weeks of controversy from "luxurious" pictorials to a family feud made public, Isabelle Duterte, granddaughter of President Rodrigo Duterte, celebrated her debut Friday night at the Peninsula Manila.

Presidential Security Group personnel were also deployed around the debut venue in case Duterte shows up, but the President chooses to spend his Friday night in Davao City. 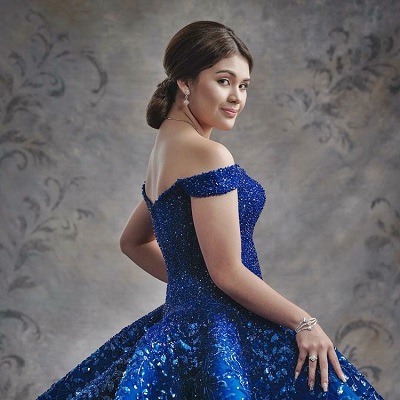 In celebration of her 18th birthday, Presidential granddaughter Isabelle Duterte stunned everyone at her debutante ball wearing a Michael Cinco gown. 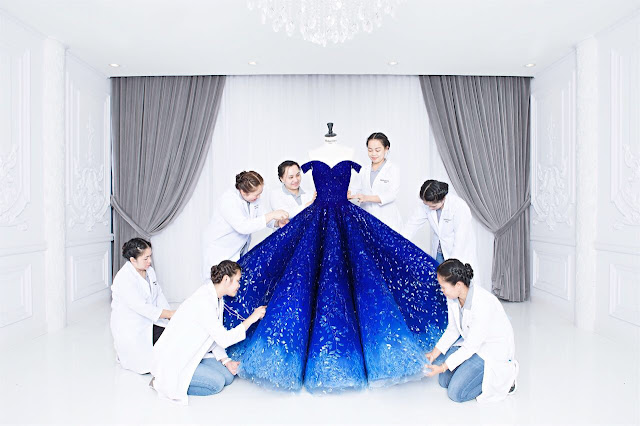 The Dubai-based designer Michael Cinco share on his Instagram an ombre cobalt blue gown embedded with Swarovski crystal for the debutante.

On the day of the debut, Isabelle stunned everyone while wearing the creation seen in this photo as she posed with several guests. 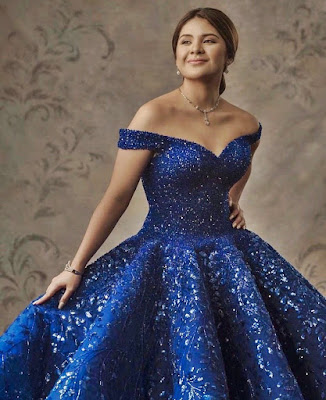 The gown is an off-shoulder ballgown with a sweetheart neckline in an electric blue color that fades to light blue at the hem of the skirt. 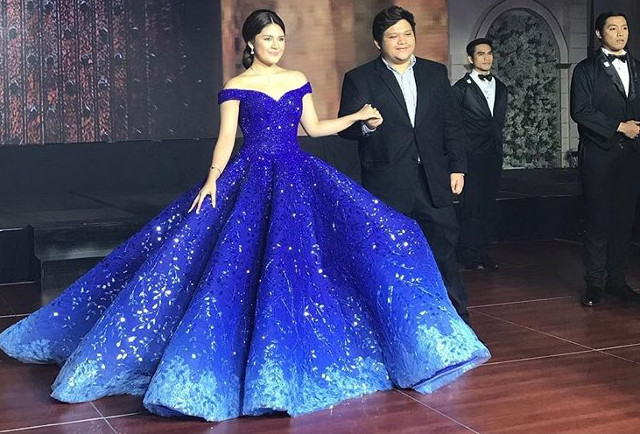 A video uploaded by professional makeup artist Winn Ramos showed how Isabelle sparkled in her gown as she made her entrance. Ramos also tended to her beauty needs as she made sure shew as the belle of the ball. 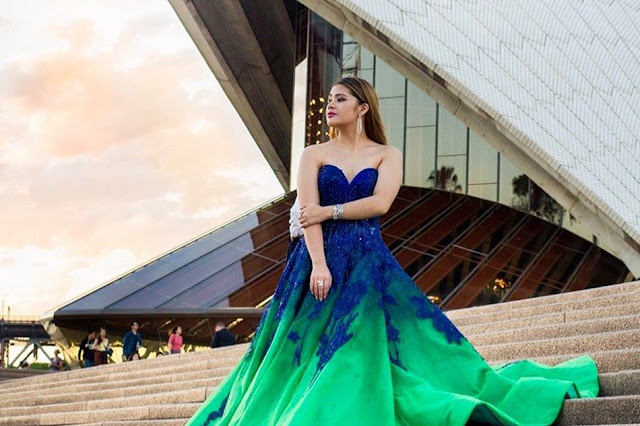 Isabelle went youthful with her makeup, going for soft blush pinks on her cheeks, eyes, and lips. The debutante has shown a penchant for lavish designer couture. 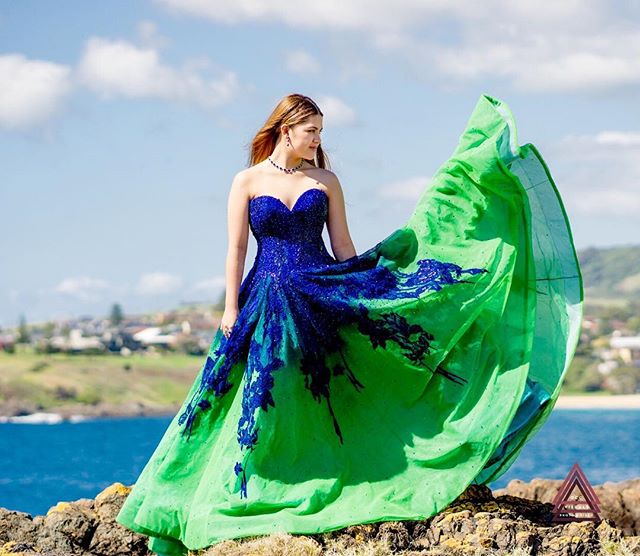 In her controversial pre-debut shoot held at the Malacanang Palace, Isabelle wore 3 gowns by designers Garimon Roferos, Rosenthal Tee, and Rica Rico. She also wore two Garimon Roferos dresses in her 'Save the Date' video.