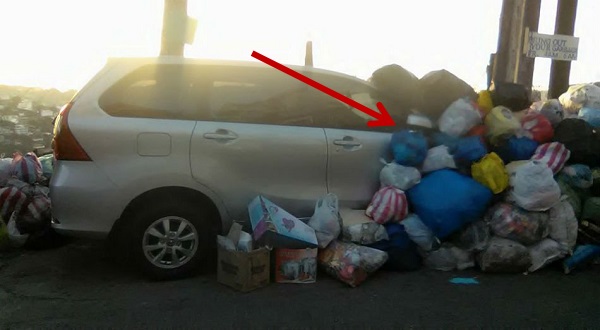 As a motorist, you must always follow traffic rules and road signs especially because each of them has their own sanctions and consequences if violated. However, this car that was parked in a dumpsite got what it deserved.

The owner of this parked vehicle at Barangay East Quirino Hill in Baguio City dealt with an instant karma after blocking the area's garbage dumping area. 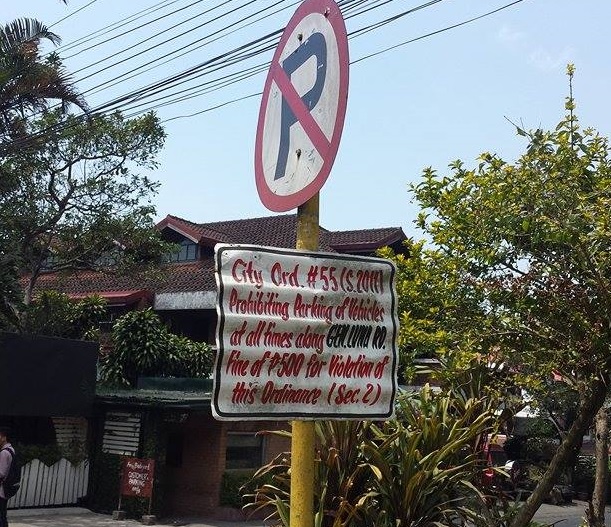 Due to a high volume of tourists and vehicles during peak season, it would be nearly impossible to get a parking spot in Baguio City. Most often, when drivers found an empty space, regardless where the spot is, they would grab the opportunity to park and leave their cars there.

However, when this car parked in the barangay's garbage dumping site, residents took immediate action. 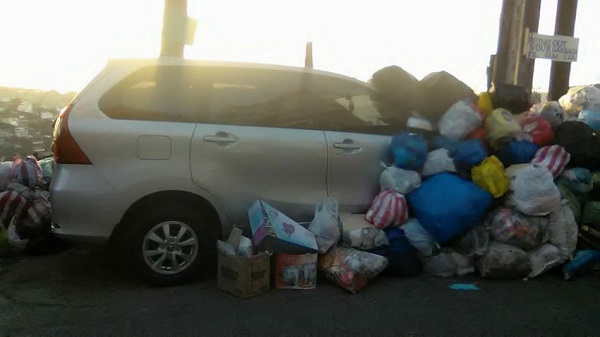 When the picture of the car had gone viral on social media, the barangay captain said that they did not encourage the residents to throw their trash on the vehicle.

According to Ueda, they also did not fail to notify the public about the rule as they have placed a signboard that says "No Parking." 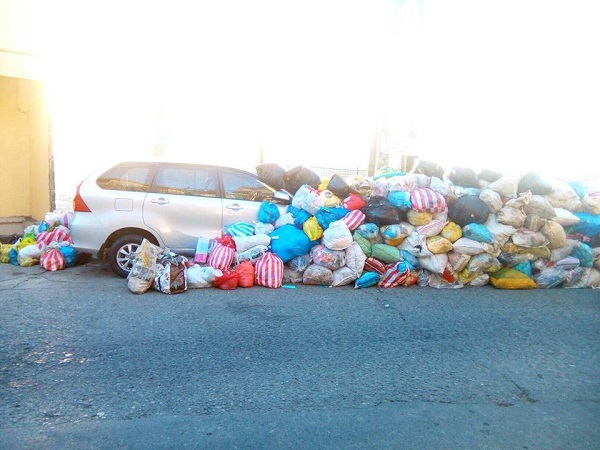 As per reports, Ueda revealed that they have already talked to the driver of the car and agreed that what he did was really wrong.

This was the second time that a car parked in their garbage dump site, but it was not clear if it was the same car. Aside from this, there were also other reports of illegal parking happening in the city. 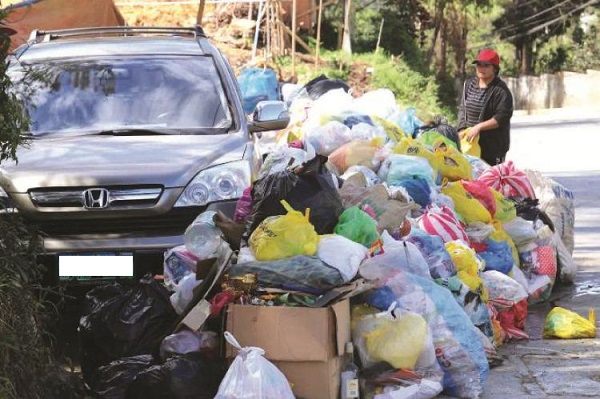 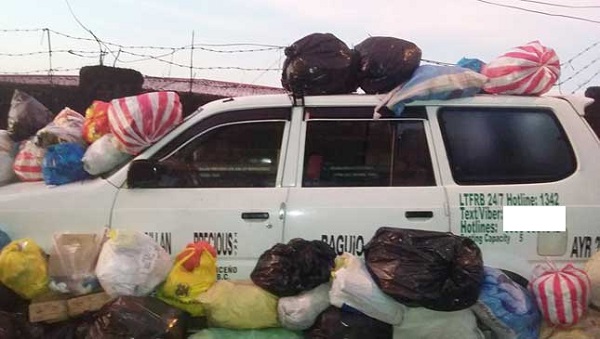 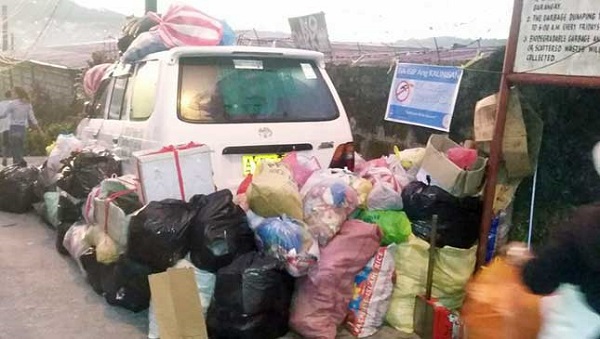 This should serve as a lesson for drivers who still violates illegal parking rules.