Remember Vic Zhou From F4 Who Played Hua Ze Lei In Meteor Garden? This Is His Life Now! 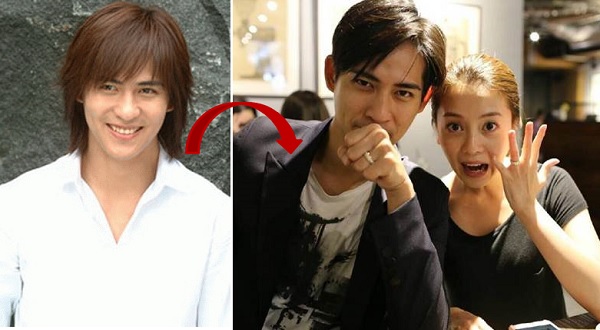 If you ever became one of the fans of the Philippines' hit TV series, Meteor Garden back in the early 20's, sure you are completely familiar with the boy group, F4.

And if you really watched it by heart, you would also be familiar with the main characters Barbie Shu as Shan Cai, Jerry Yan as Dao Ming Si, Ken Chu as Mei Zuo, Vaness Wu as Xi Men, and Hua Ze Lei who is played by Vic Zhou. 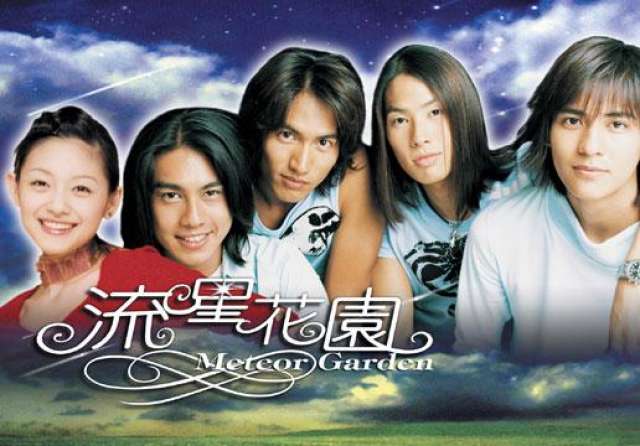 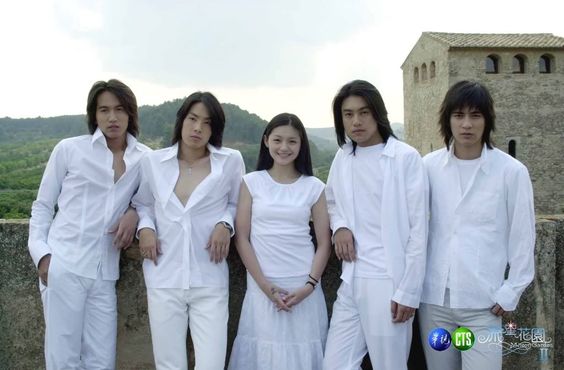 Vic has been one of the ultimate heartthrobs and "crush ng bayan" during his F4 and Meteor Garden days. He has been in previous relationships with other women and so as with his co-star Barbie Shu for two years. 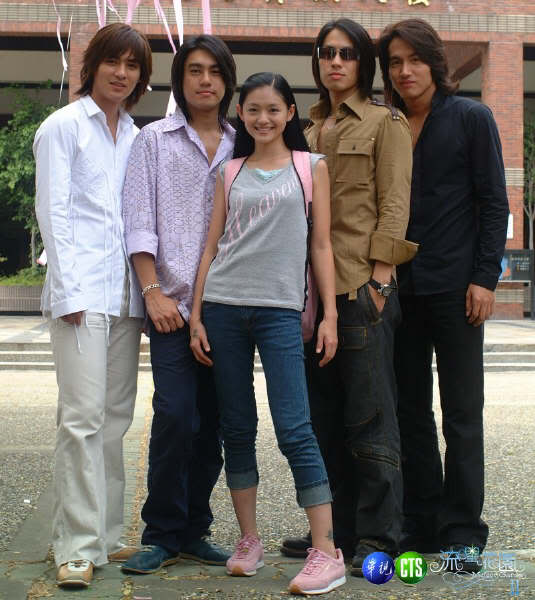 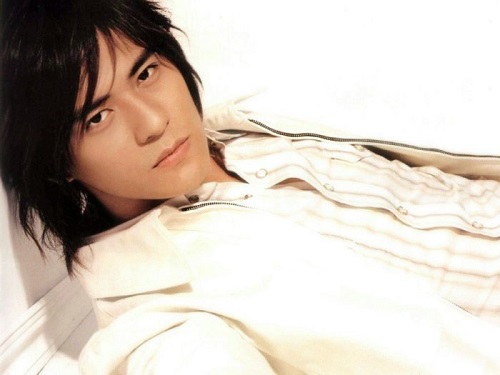 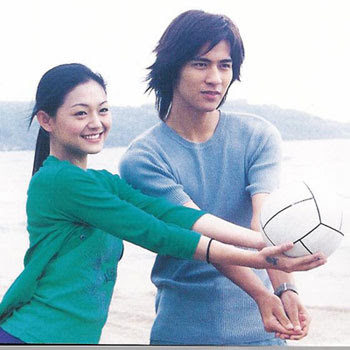 After his on and off relationships and break up with Barbie in 2008, he became more private with his personal matters. Vic had kept his intimate relationships away from the media and the public.

In 2012, he finally disclosed that he had been in several relationships in the past three years, with each only lasting less than a year. 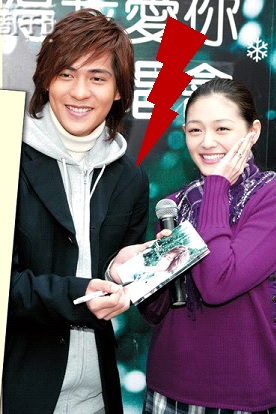 This is his life now.

It was also in the same year that he started dating Taiwanese actress/model, Reen Yu. So far, his relationship with Reen has been his longest relationship to date. Vic also sees her current girlfriend suitable as a marriage partner for him in the near future. 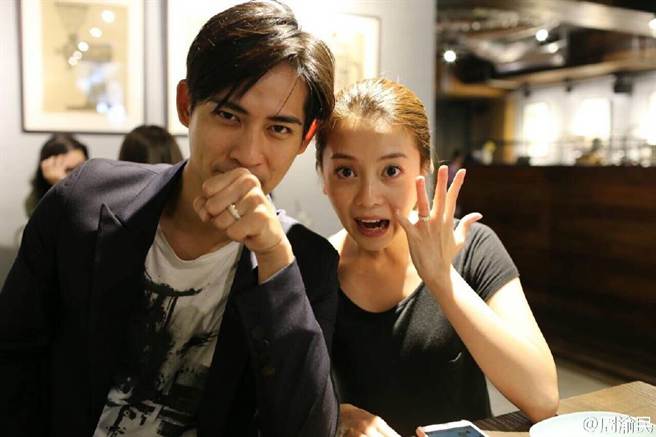 The couple met in the crime drama series, Black and White in 2009 where the two starred together. Vic even won the "Most Popular Actor" award in the QQ Entertainment and a Best Actor nomination in the 44th Golden Bell Awards. 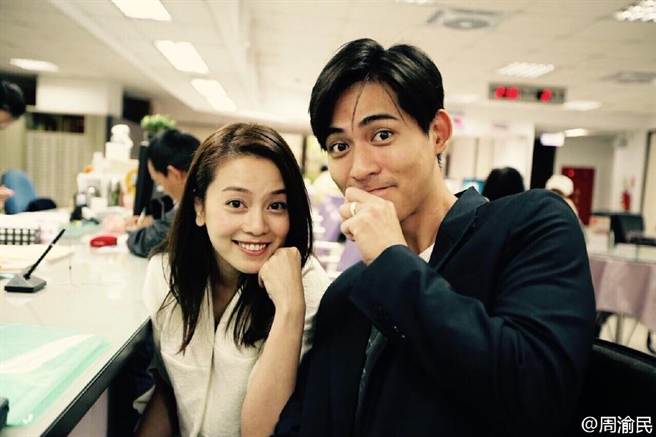 Their dating relationship leaked when the paparazzi caught them embracing. After 4 years of keeping their relationship private, an announcement arrived with photos posted on their social media accounts that they have registered their marriage.

In 2015, the couple got married and now they have a daughter. 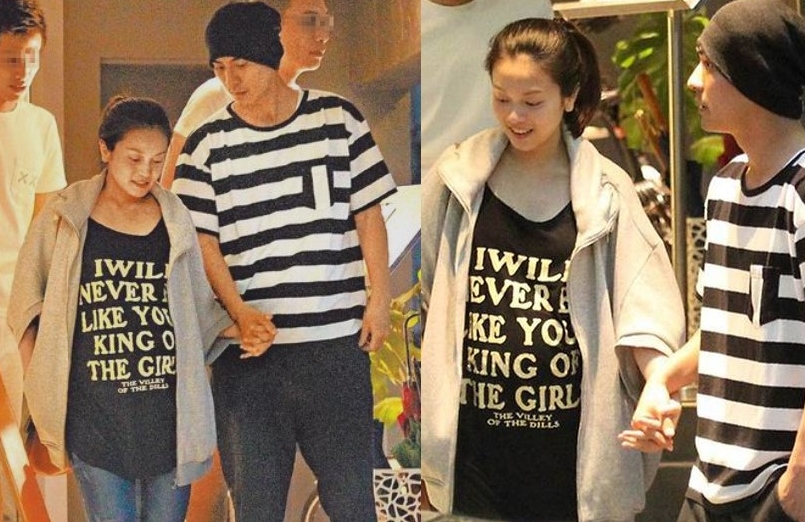 This is how he looks now: 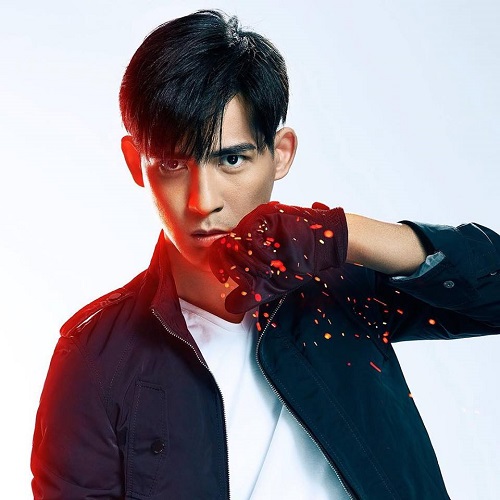 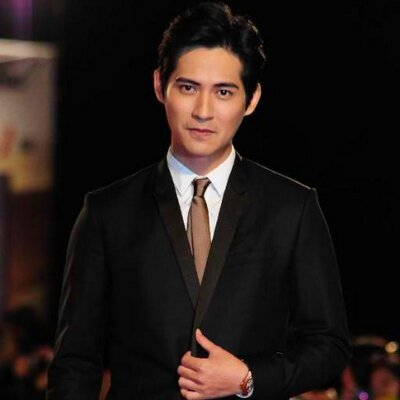