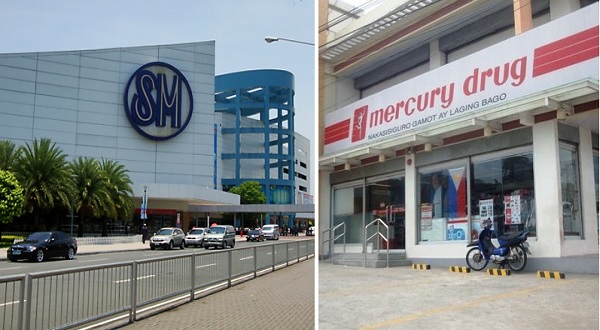 Sure you have been to a lot of SM malls in the Philippines. But did you ever wonder why there are no Mercury drug stores at SM malls? Here is the reason behind it.

Henry Sy Sr. is the Chinese-Filipino businessman, given the title "Philippines' Retail King," pioneered the establishment of SM Malls anchored by Shoemart Department Store and Supermarket. He is the chairman of SM Prime Holdings Inc., the holding corporation for all his business interests. 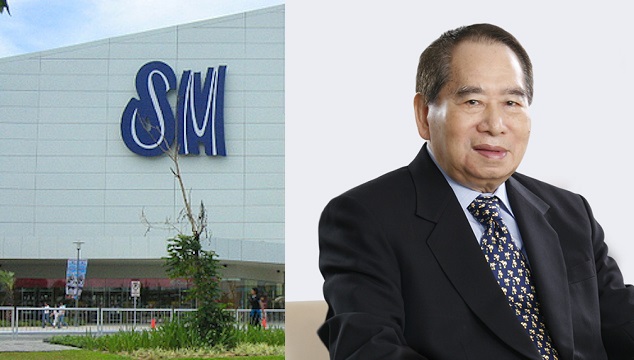 He was listed in Forbes Magazine in 2011 as the number 1 billionare in the Philippines.

During his youth, Mr. Sy has ambitions of becoming rich. He tried so many businesses to get enough income but failed. Eventually, after trying so hard to earn money to start up a small business, something crossed his mind. 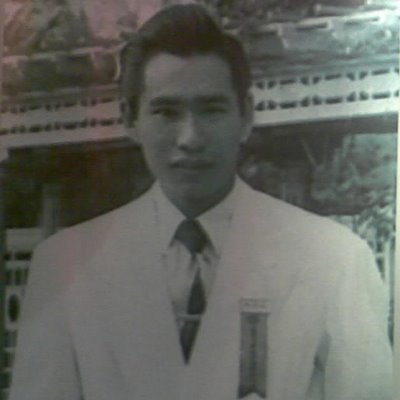 He decided to build a small shoe store. Mr. Sy thought of how could he get some customers until an idea came out his mind.

He noticed that Mercury Drug, which is a big drug store and has been in the industry for so long has many loyal customers coming to them. 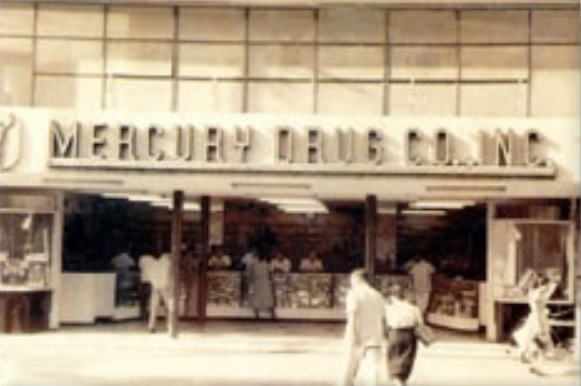 Mr. Sy approached the owner and asked if he can rent a small space and place his small shoe store there. Though he asked politely, he was not allowed and got embarassed.

After then he promised to himself that Mercury Drug will never step in his life when he gets rich.

In 1958, he established his shoe store in Quiapo, Manila which later became SM Quiapo, the first SM stand alone department store in 1972. 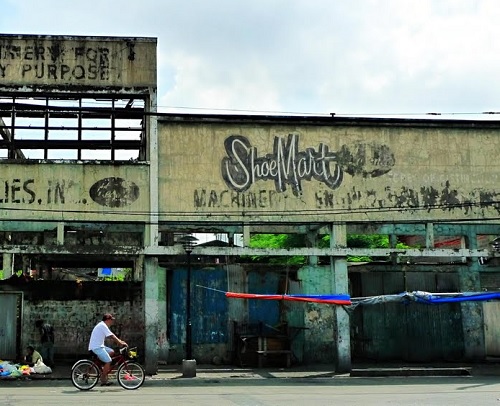 Now, Mr. Sy is the richest man in Philippines because of his own will, determination and hardwork. In 2010, he gained $5 billion amids the global financial crisis.

Aside from his growing number of  SM malls, supermalls, and supermarkets he is also the owner of Chinabank and operator of BDO. 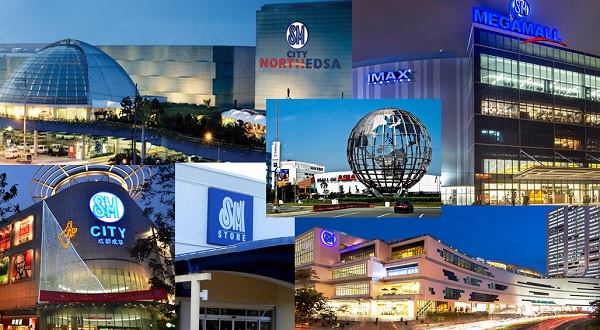 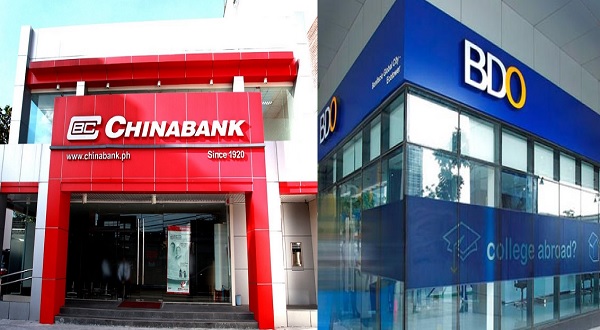 Instead of doing business with Mercury drug, he rather franchised Watson's from Hong Kong as a substitute. 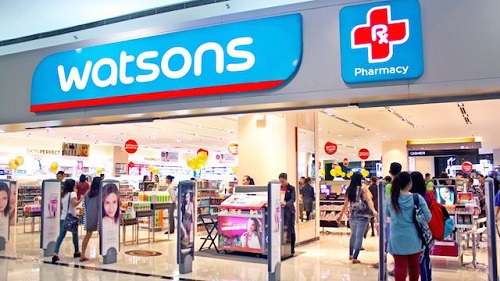