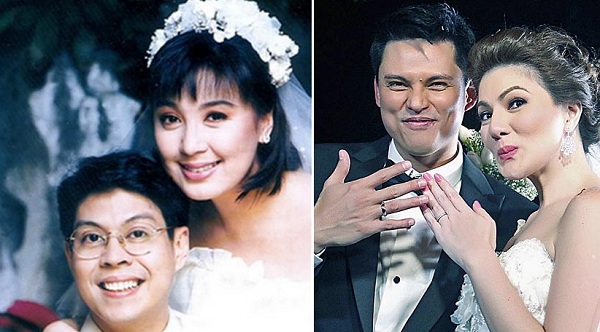 Marriage is not just about the legal union of a man and a woman as husband and wife. It is a lasting relationship that is founded in love, trust, and acceptance.

A husband and wife has a greater responsibility of building their own family and making their relationship last forever. 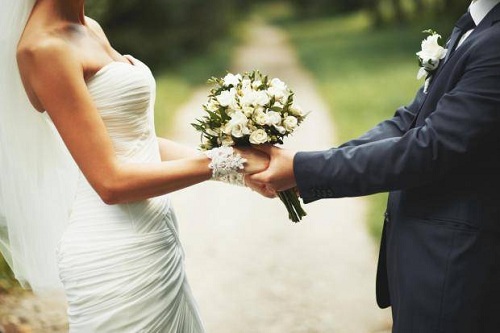 However, there are marriages at first that did not work out but eventually found their forever the second time they tied the knot.

Here are the list of Filipino celebrities who married twice to different partners:

1. SHARON CUNETA
The Megastar Sharon Cuneta tied the knot with her love team partner Gabby Concepcion in 1984 and had a daughter named KC Concepcion. But eventually they got separated. In 1996, she got married for the second time to politician Senator Francis Pangilinan. 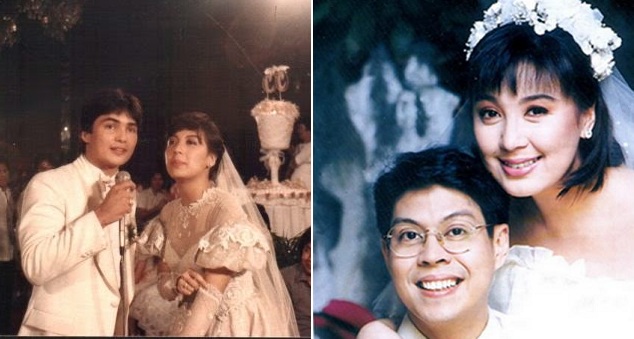 2. OGIE ALCASID
Ogie's first marriage is with Australian beauty queen Michelle Van Eimeren. The couple have two daughters named Leila and Sarah. But in 2007, they decided to go separate ways. In 2010, he married Regine Velasquez and now they have a son. 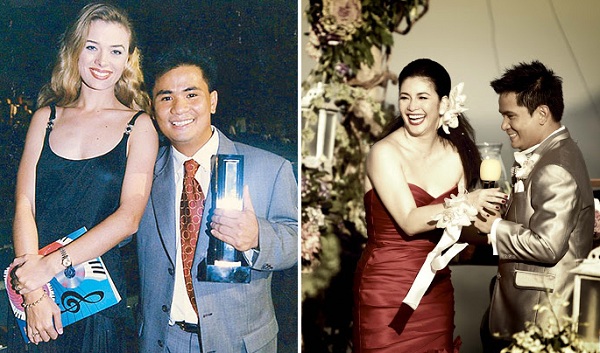 3. KRISTINE HERMOSA
In 2004, Kristine tied the knot with her fellow actor Diether Ocampo. However in 2009, their marriage was annulled. For the second time married again in 2011, this time to actor Oyo Boy Sotto.

4. CARMINA VILLAROEL
Actress Carmina Villaroel got married to Rustom Padilla in 1994 but three years later they got separated in which Rustom revealed that he is gay. In 2012, she received a surprise wedding ceremony from her long time partner Zoren Legaspi.

5. ROBIN PADILLA
Robin married his first wife Liezel Sicangco from 1996-2007 and had four kids. In 2010, he got married again, this time to actress-host Mariel Rodriguez. The couple had their first child named Maria Isabella.

6. VIC SOTTO
Comedian/host Vic Sotto married actress Dina Bonnevie in 1988 but later their marriage has been annulled in 2003. In 2016, he married his Eat Bulaga co-host Pauleen Luna who is much younger than him. They have now their first child as a couple who they named Talitha.