7 Factors That Triggers Ruptured Aneurysm or Bleeding In The Brain 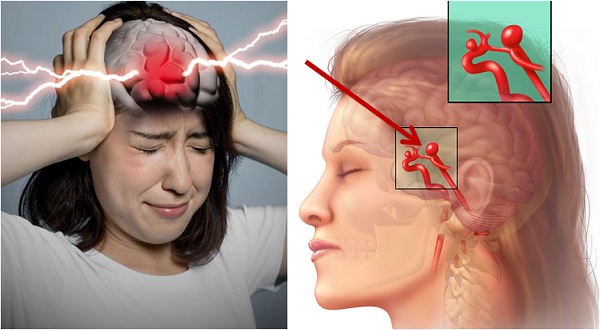 After a stressful day at work or too much use of electronic gadgets, our brain tends to get exhausted resulting to a headache. But severe headaches should be a concern for they are not only caused by migraines but brain aneurysms as well, in worst cases. 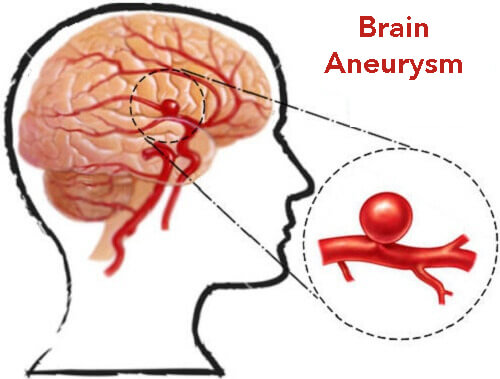 Brain aneurysm is the bulging or ballooning of a weak area in the wall of an artery that supplies blood to the brain. In most cases, a brain aneurysms causes no symptoms and goes unnoticed.

In worst cases, if the affected artery continuously weakens, it could burst causing bleeding in the brain which is very fatal to one's health. 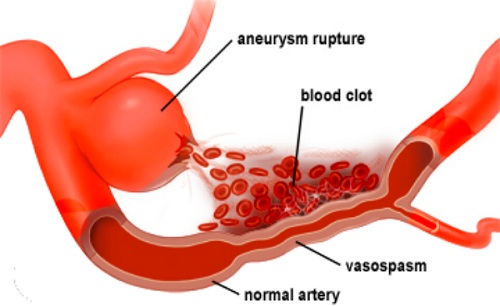 Here are the factors you need to avoid in order NOT to trigger ruptured brain aneurysms:

1. DRINKING COFFEE
It is not bad to drink coffee, however, for people who are suffering from brain aneurysm it can be dangerous. Since drinking a cup of coffee can increases blood pressure, it can also cause high pressure on the arterial walls causing it to rupture or burst.

2. BLOWING YOUR NOSE TOO HARD
Nose blowing, sneezing, and coughing can increase the pressure in the brain. So for those who are prone of developing aneurysms or who has it can be very fatal. Since the pressure caused by these activities can burst the weak part of the brain. 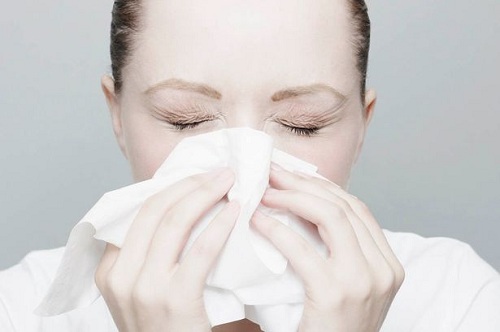 3. STRAINING IN THE TOILET
Same as nose blowing, straining too much while pooping can also increase the chances of aneurysms to burst. People who are constipated and have difficulty in defecating, laxatives are recommended. 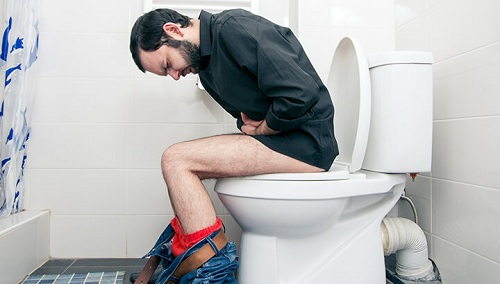 4. VIGOROUS EXERCISES
Regular physical exercises is needed for the body to be fit and healthy. However, for people who are suffering from aneurysms they must consult first their doctor before performing any heavy weight-lifting, straining, and vigorous exercises. 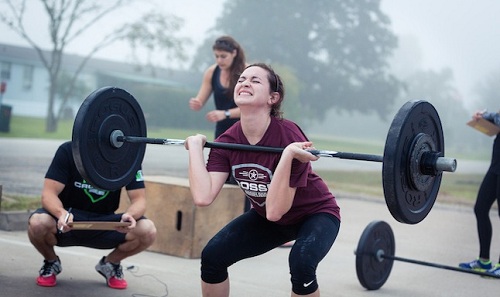 5. DRINKING CARBONATED DRINKS/ SOFTDRINKS
Same as like drinking coffee, carbonated drinks such as softdrinks contains caffeine. Though generally they contain less caffeine, drinking it twice as much than coffee can trigger an aneurysm to rupture anytime. 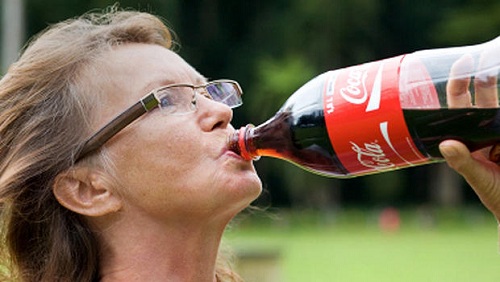 6. GETTING ANGRY
Stress and strong negative emotions can tend the brain to overthink and overwork. Being angry can increase high blood pressure and so as pressure in the brain. 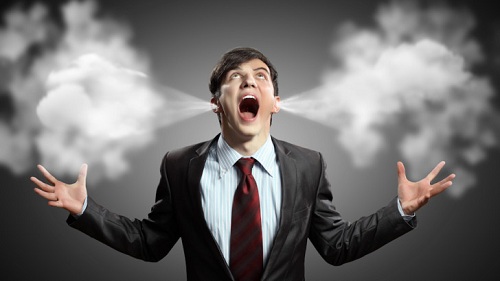 7. BEING SURPRISED
Same as getting angry, getting too much surprised like watching a horror movie is also a strong emotion. It does not only trigger heart attacks but can also lead to bursting of brain aneurysms. 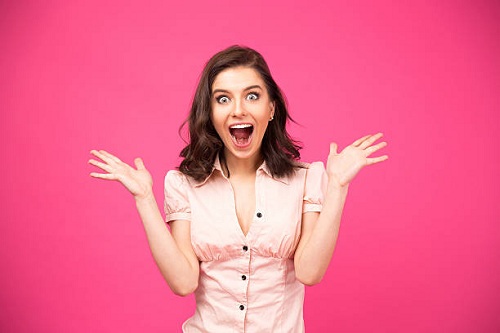 Brain aneurysm is a condition that requires urgent attention, as it is life threatening. Consult your doctor immediately.