Check Out These 7 Filipino Celebrities Before And Their Jobs Now! 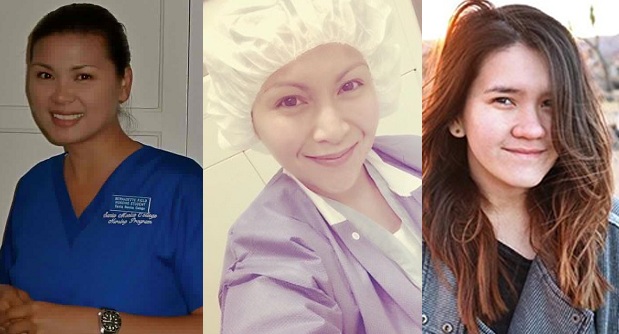 Not all celebrities continue to pursue their careers in the showbiz industry. Some decided to step out the limelight to follow their dreams and pursue other careers.

Here are the former Pinoy celebrities who left showbiz and their work now.

1. Kim delos Santos
Kim is a former TGIS star in the 90's. She moved to the U.S. and is now a dialysis nurse. 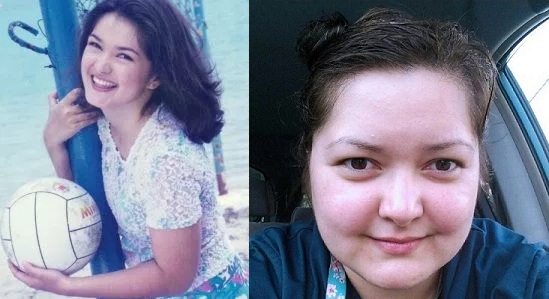 2. Goyong
He was a former child star and 'That's My Boy' runner up on Eat Bulaga in the late 90's. He starred in the film 'Pedro Penduko II: The Return of the Comeback'. Now, Goyong is already a floor director in a noontime show. 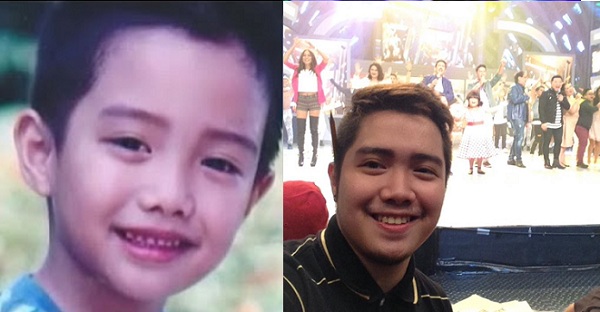 3. Chantal Umali
If you can still remember the commercial of Purefoods 'Goodbye, Carlo!' she is the girl in the said commercial. Now, Chantal is a yoga instructor. 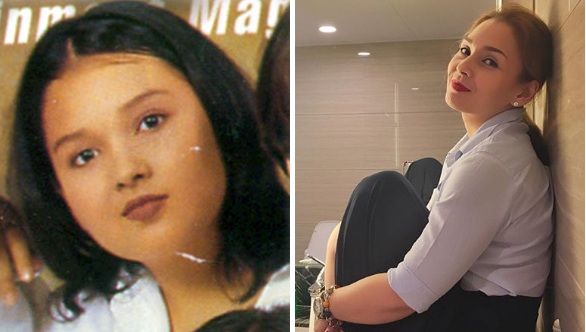 4. LA Lopez
He is a former child star and a singer who was discovered by the late Dolphy Quizon. He starred in films like 'Eh Kasi Bata.' Now, LA is currently the head pastor and worship leader in the Abundant Harvest Fellowship. 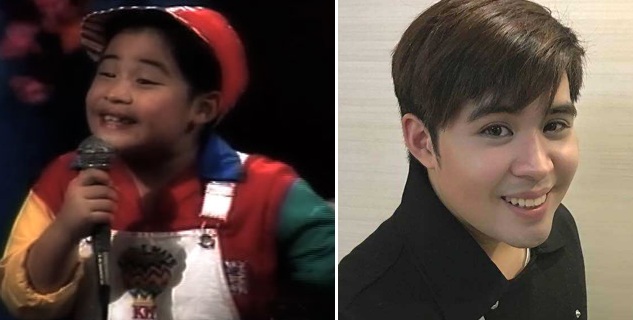 5. Don Laurel
Don is a former actor who starred in films like 'Mula Sa Puso' and 'Jologs.' After leaving his showbiz gigs, he moved to Toronto to raise his family. And now, he is a policeman in Canada. 6. Carol Banawa
Carol is a former singer/actress. Before, she performs on ASAP showcasing her powerful sweet voice. Even her song 'Bakit Di Totohanin' was featured in the American hit series, "The Vampire Diaries." She traded her life on stage to live a private life in the U.S. and is currently pursuing a career to become a nurse. 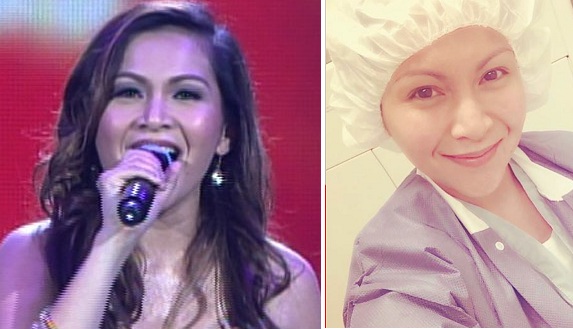 7. Princess Punzalan
Princess is a former actress who appeared in movies and TV series. She was known for her "kontrabida" roles. After she got married in 2005, she settled in the U.S. and is now a registered nurse. 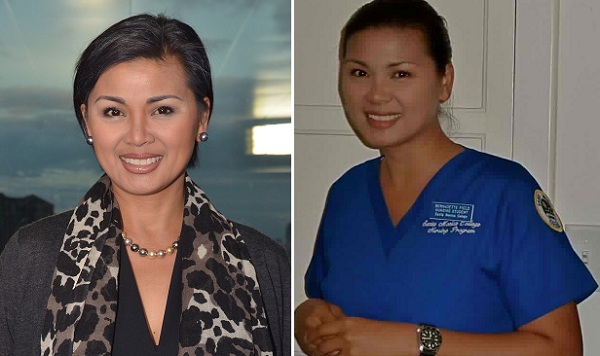