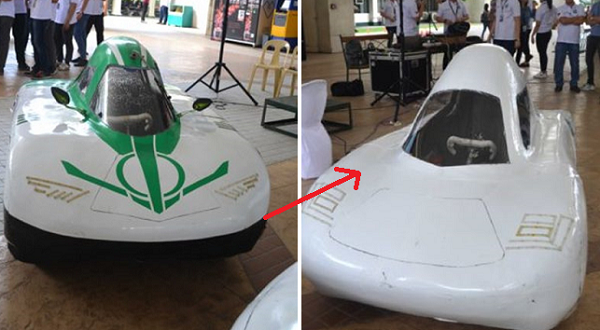 In fulfillment of De La Salle University (DLSU) commitment to building a community of leaders, scholars, and researchers that participate in improving the quality of life, The Eco Car Team of DLSU created a fuel-efficient and eco-friendly vehicle for the future of the Philippine Transportation.

De La Salle University's Eco Car Team consider the building of a fuel-efficient and eco-friendly vehicle as a challenge they need to conquer. 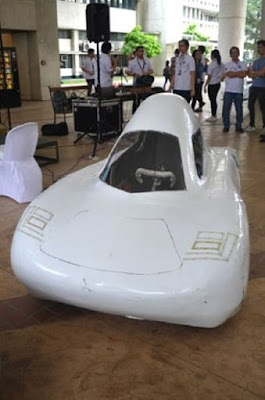 The respective cars were named Bumakaya, a Latin term which means "no one loud roar" and Imakadiwa which translates to "relentless warrior". These were used in 2017 Shell Eco-Marathon. 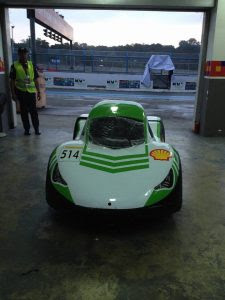 The Delta defeated the other teams at the Asian Leg of the Driver's world Championship enabling them to secure a ticket for a world level competition last year. 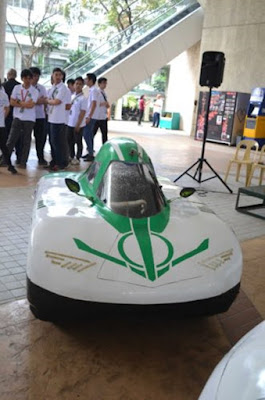 According to the team manager, Mico Flores, The Bumakaya is about 20 to 30 kilograms lighter than Delta during the launch of the eco-car.

It has an impressive and almost unbeatable energy efficiency compared to heavier cars. The engine of the eco-car was also quieter when running.

DLSU' Eco Car Team was set to join the Shell Marathon Asia in Singapore in March 2018.