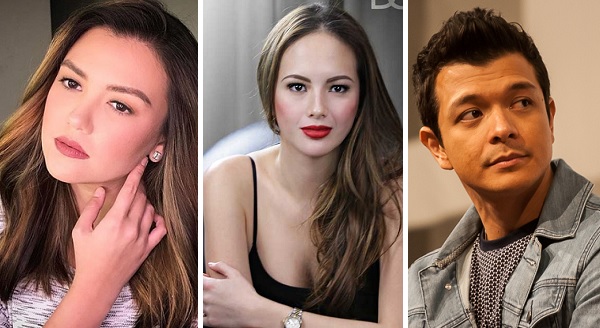 What is more worst that breaking up with the person you had a relationship with only thru "sms" or "text." Even some local celebrities experienced this horrible scenario from their past relationships.

Maybe for some people, this is the easiest way for them to let go of someone. But the sad part for the ones who got dumped is, some of them would not even know the reason why. Just a plain simple text without any official closure.

Here are the celebrities who were dumped by their exes only thru text:

1. Angelica Panganiban
Angelica is one of the "hugot" queens when it comes to failed relationships. The actress had a relationship with John Lloyd Cruz for more than three years. But later she revealed that she did not have any idea what happened to their relationship. It just ended with just a text not even a call! 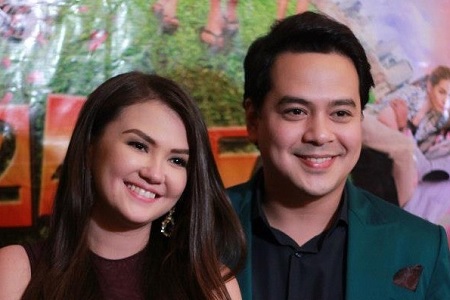 2. Ellen Adarna
Before entering into her current controversial romance with John Lloyd Cruz, she had a short-lived relationship with our President's son, Baste Duterte. He ended their relationship by texting the actress with "what if we breakup" and that's it. But months after their separation, they remained to become friends. 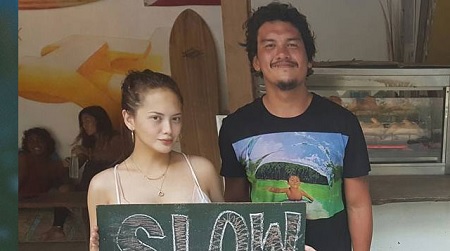 3. Jericho Rosales
Jericho was considered as Heart Evangelista's "great love" for three years, though she still broke up with him thru text. When their relationship ended, Heart revealed that her parents made her believe that Jericho cheated on her with another girl. Her parent's did not want him because he already had a child from a previous relationship. According to Heart, she broke up via text so it would be easy for the actor to get mad at her. 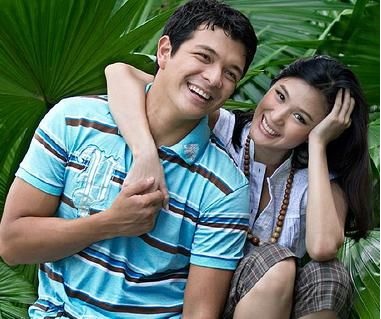 4. Bianca King
Biance went thru several personal problems back in late 2012. That even her ex-boyfriend Dennis Trillo left her in times she needed him most. She revealed that she received a text message from him saying that they are over. According to her, breaking up should be done face-to-face to show just a little sign of respect. 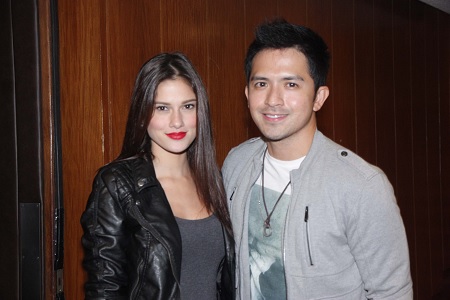