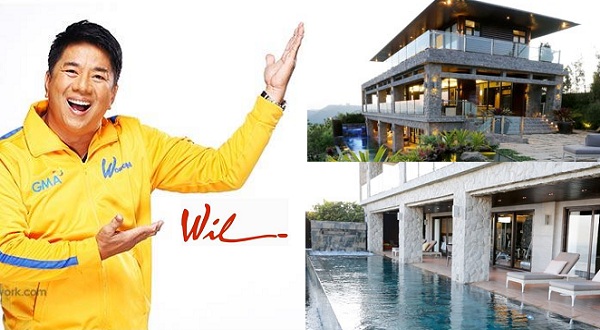 The actor/television host, Willie Revillame has invested much of his time, energy, and resources in this beautiful mansion. Aside from his so-called "House Number 3" located in Tagaytay Midlands, he bought another property located in Brgy. Iruhin, Tagaytay City with the best view of the Taal Lake. 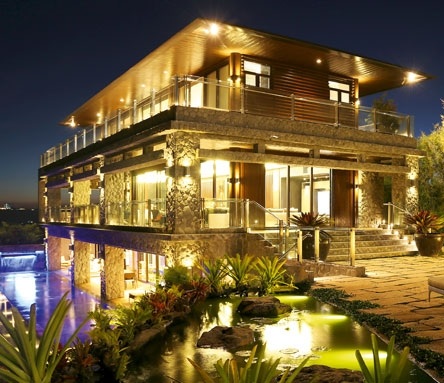 The multi-storied property served as his escape from his busy showbiz life and the bustling city life. 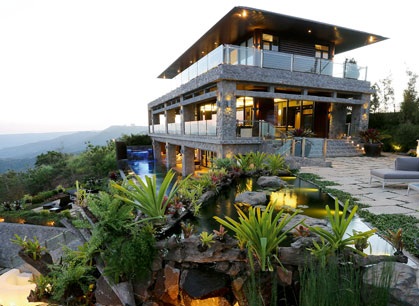 He followed an open space layout for his house's design. Take a peek at his luxurious hotel lobby-like living room and his 10-seater dining area. 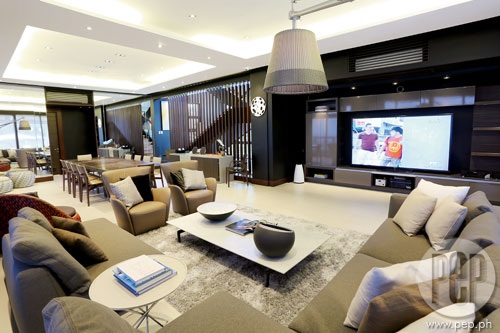 Aside from his pantry kitchen, he also has a "mess kitchen" where the heavy-duty cooking is done. 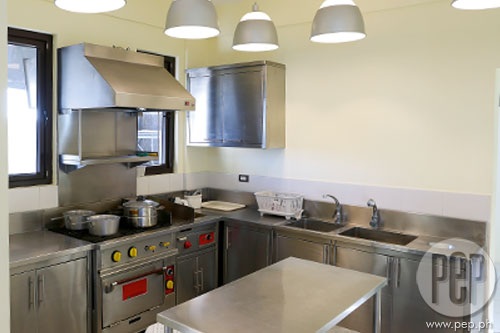 This is Willie's entertainment room located in a corner of the first floor. It is equipped with the most advanced entertainment gadgets such as a huge Sony flat screen TV, audio speakers, PV2600 stereo power amplifiers, and a videoke machine. 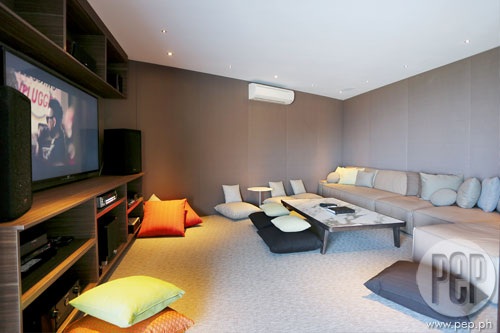 He also has a private gym in his house with a variety of exercise equipment. This room provides an amazing view of the Taal lake and his lap pool. 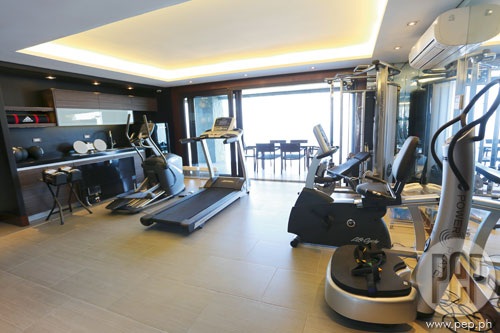 His outdoor pool area has the "most serene" spot in the property. 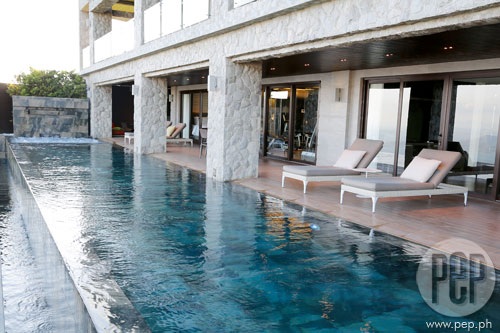 This house has a total of four bedrooms: 2 guest rooms, 1 family room, and the master's bedroom located at the roof deck. Willie's master bedroom has a five-star hotel vibe with wide glass windows overlooking the beautiful view of the Taal lake. 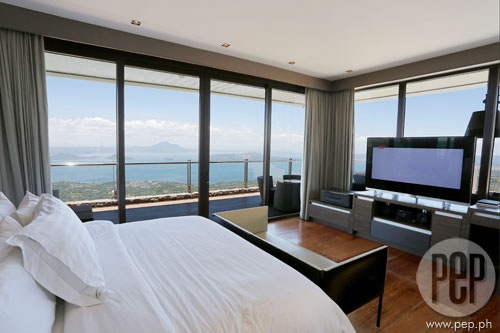 When he is around, he prefers to have all his house's lights turned on making it a visual spectacle at night. 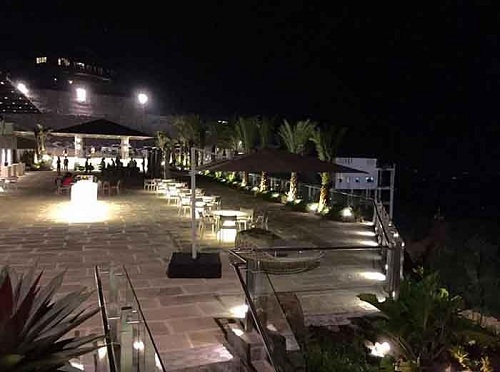 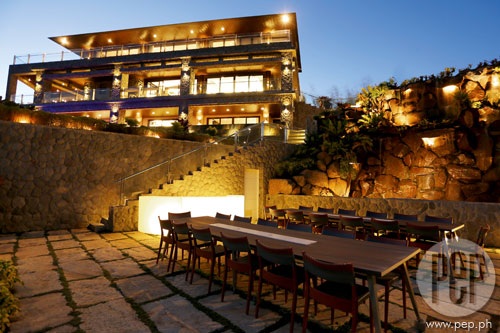