6 Foods To Avoid If You Are Experiencing ACID REFLUX! Did you ever felt a hot burning sensation in the chest, bitter taste in the throat, nauseous, or severe bloating in the stomach? These are the clear signs that you are experiencing ACID REFLUX.

Many people suffer from this condition. This happens when the lower esophageal sphincter does not close off properly which is why stomach acids back flows into your esophagus. There are certain factors that can trigger acid reflux, here are the following: 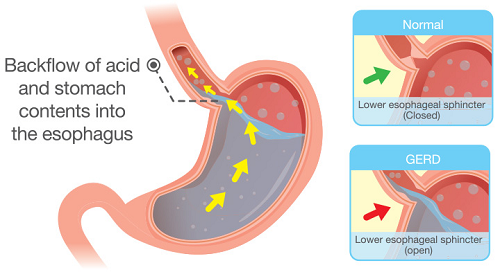 Though certain foods can trigger acid reflux, doctors recommend to keep an eye on what you eat to identify what causes your condition. Here are the list of foods you need to avoid if you are having an acid reflux.

Drinking these beverages can stimulate the production of stomach acids and can irritate both the stomach and esophagus. It relaxes the valve at the bottom of the esophagus which can lead to acid reflux and make the condition worse. 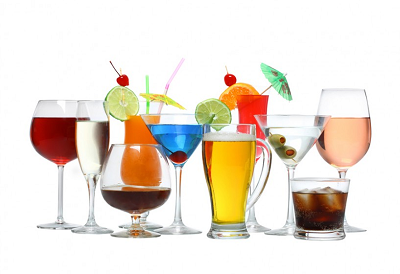 The caffeine in coffee increases the acidity in your stomach causing acid reflux. It reduces the pressure in the lower esophageal sphincter that can worsen symptoms such as heartburn. Some drinks you also need to avoid are teas, energy drinks, and softdrinks.

These drinks are highly acidic in nature. Carbonated drinks such as softdrinks or sodas contains bubbles that can expand inside the stomach that can cause distention and increase stomach acids which can lead to reflux. 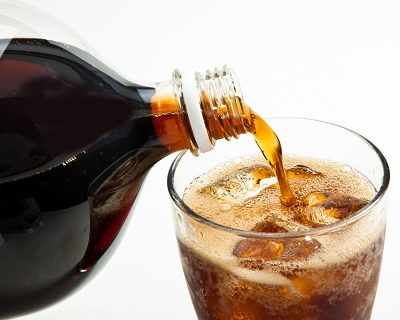 Citrus fruits such as oranges and lemons are high in acid and can irritate the linings of the digestive tract. It can worsen the symptoms of acid reflux when taken on an empty stomach. Instead, choose fruits that are alkaline in nature like apples, bananas, melon, and pear.

If you love eating high fat meats such as pork, beef, and lamb, better avoid these foods as they can trigger and worsen symptoms of acid reflux. These foods stay in your stomach for longer periods of time as they need a lot of time to be fully digested. Meaning, your stomach will be expanded for a longer period that will put pressure to your lower esophageal sphincter that can cause reflux. 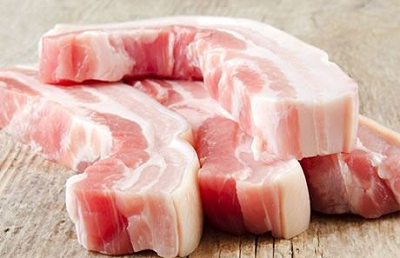 Tomatoes or tomato-based products should be avoided if you are already experiencing acid reflux. They contain acids such as citric acid, ascorbic acid and malic acid that can irritate the stomach and esophagus. Once consumed, the stomach starts to produce too much gastric acid that can climb up the esophagus causing an uncomfortable burning sensation in the chest.