Take A Look At The Heritage House Of The Late Fernando Poe Jr. In Quezon City! 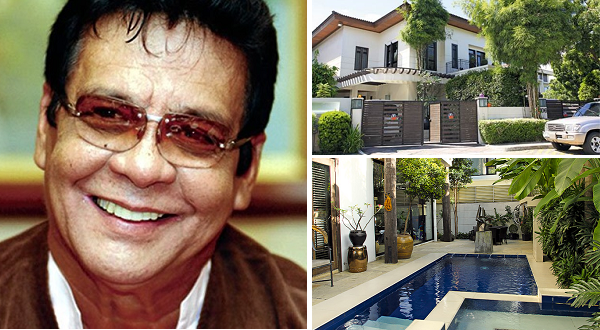 Ronald Allan K. Poe or popularly known as Fernando Poe Jr. is a Filipino actor and action star who rose to fame after playing a long career in action films in the Philippine cinema.

He was known as "Da King" for his iconic role in Filipino action movies including "Ang Panday," "Kahit Konting Pagtingin," "Dito sa Pitong Gatang," and "Aguila." 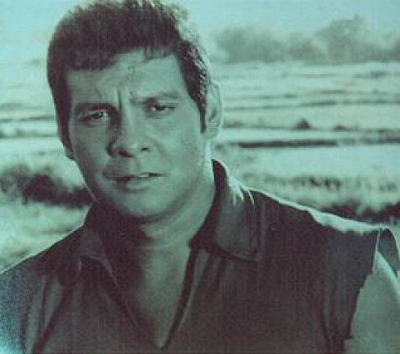 Fernando Poe Jr. (FPJ) married actress, Susan Roces in a civil wedding in December 1968. The couple adopted a daughter named Grace Poe, who became a senator and has three children. 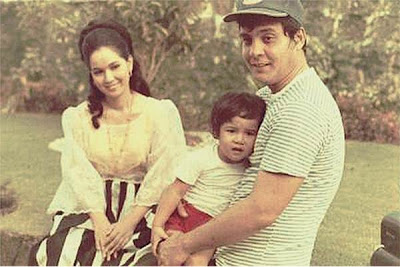 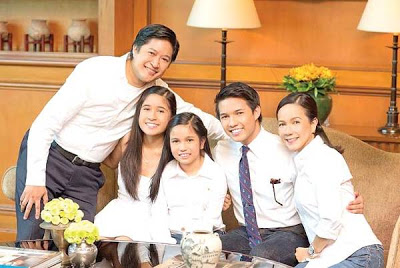 The late action star left a three-storey heritage home located in an exclusive subdivision in Quezon City. The house has an American Traditional style that has the exteriors of modern houses but with modern Asian touches such as clean lines, simple shapes, single pane windows and pristine white walls. 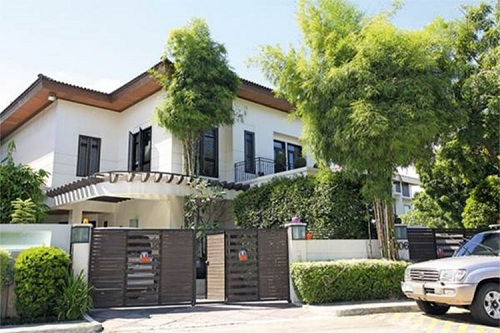 Their living area has unique touches highlighted with a "sarimanok" painting by National Artist Abdulmari Imao. Through this area you can see the quality furniture pieces and fine art chosen by the family. A grand piano placed near a corner completed the elegance of their living room with a framed photograph of FPJ placed on top. 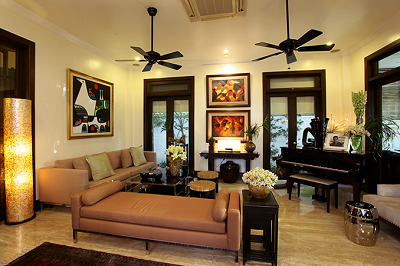 There is also a painting of Grace's daughter wearing a ballet tutu placed at the corner of the living area beneath a wooden console table with golden Buddha. 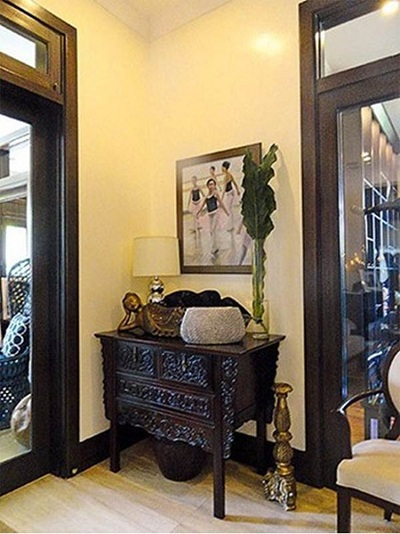 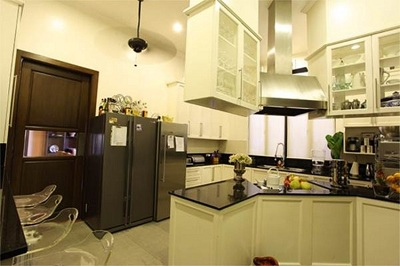 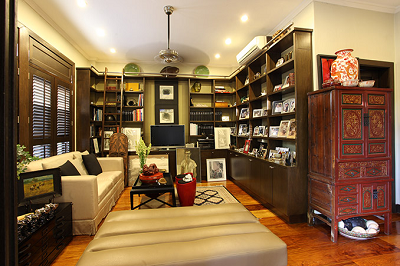 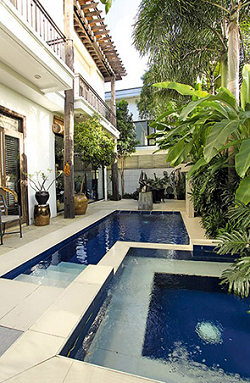